It was originally opened in 1945 starting out in Bristow, OK, then in 1957, relocated to 27th and Harvard where it stood for almost 65 years. In September 2008, it was forced to be torn down and was relocated to its current location, 3823 E 51st St, due to the I-44 highway expansion.

It is a fully family run restaurant on its 3rd generation. Opened by Jamil Elias in 1944, when he passed away in 1977, it was passed down to his son, Tyrone Elias. Tyrone passed away in 2018, leaving the family legacy to his daughter, Jennifer Elias Alcott. The family tradition of Lebanese hors d’oeuvres accompanying each meal, split up in four different courses, continues to this day. These homemade recipes have continued on for 78 years to this day, and are still enjoyed by customers from all around the country. 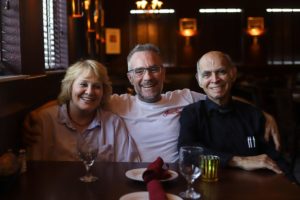 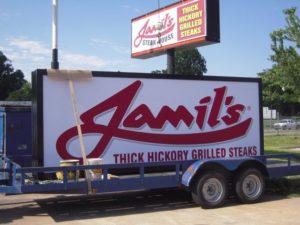 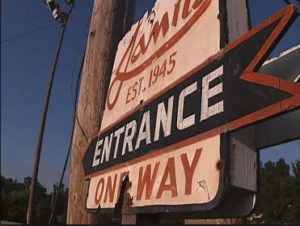